Project co-financed by the European Union

DESCRIPTION OF THE PROJECT

The project includes multi-system interconnected technologies, such as multilingual audio guides, interactive audiovisual content, interactive totems presenting a perceptual transparency (Italian patent n. 0001428984). The visitor will experience a real immersive journey through the history, images, sounds and tales of the characters-protagonists of the Museums.

Innovation, specialisation and an integrated territorial offer will attract a wider audience and develop the relation with the visitors of the Museum System at the same time. Thanks to the more efficient and innovative strategy towards different and diversified target audiences, more accessible museum content will be conveyed in a simple and entertaining way, thus breaking down the barriers of disabilities and making the visit more appealing.

Undoubtedly, touristic attraction and competitiveness rely on the ability to combine analogical and digital tools associated to distinctive products. They should be made by combining key elements that would guarantee a greater accessibility of content deriving from the combination of technology and alternative forms of communication.

2. Promote the territory by offering the real chance to develop new tourism sectors linked to the landscape and the local cultures.

3. Create a network of private and public actors -both national and international- capable of holding a dialogue during the structuring and implementation phases of the project. This network could be functional also for future territorial development projects.

4. Offer a long-term service beyond the deadline of the project. Local businesses could benefit from the touristic service obtained thanks to the project.

5. Provide all visitors -including people with disabilities- with educational services.

6. Create a best practice that can be replicated also in contexts other than the ones indicated in the project (museums). A clever communication campaign, a strong entrepreneurial network created thanks to the project and the international contribution of the entities involved will ensure wide visibility to this service, which can be replicable in new urban contexts due to its characteristics.

Undoubtedly, the project “PRE.GIO, The Logic Museum System” has been effective in terms of the results achieved and to be achieved. Thanks to the path developed through the five museums, which is marked by five patented interactive installations implemented with multilingual audio guides, the territory of the Prenestini Mountains and the Giovenzano Valley can finally benefit from a cultural offer which generates numerous spin-off effects on both the parties directly involved and all the others that operate in the territory. It represents a real opportunity especially for those realities and actors that are «young ». In fact, starting from this model of cultural development, they can start different actions aimed at the valorisation of the territory.

The users have at their disposal narrative and multimedia content, which contributes to extend the time spent in the museums and the territory. The project has created development opportunities linked to cultural tourism and will bring numerous benefits even in the long term.

The installations created and the actions undertaken within the project “PRE.GIO, The Logic Museum System” are undoubtedly best practices, models that can be replicated in other territories and places of culture, which are similar in terms of conformation and need for cultural development.

Furthermore, thanks to the project -carried out and thought to be inclusive and at the forefront in terms of physical and cognitive accessibility- several collaborations and dialogues have been initiated. There is now a synergy and a climate of mutual exchange between all the national and international, private and public actors involved.

The foundations for future, long-term and successful collaborations have been laid and there will definitely be developments. 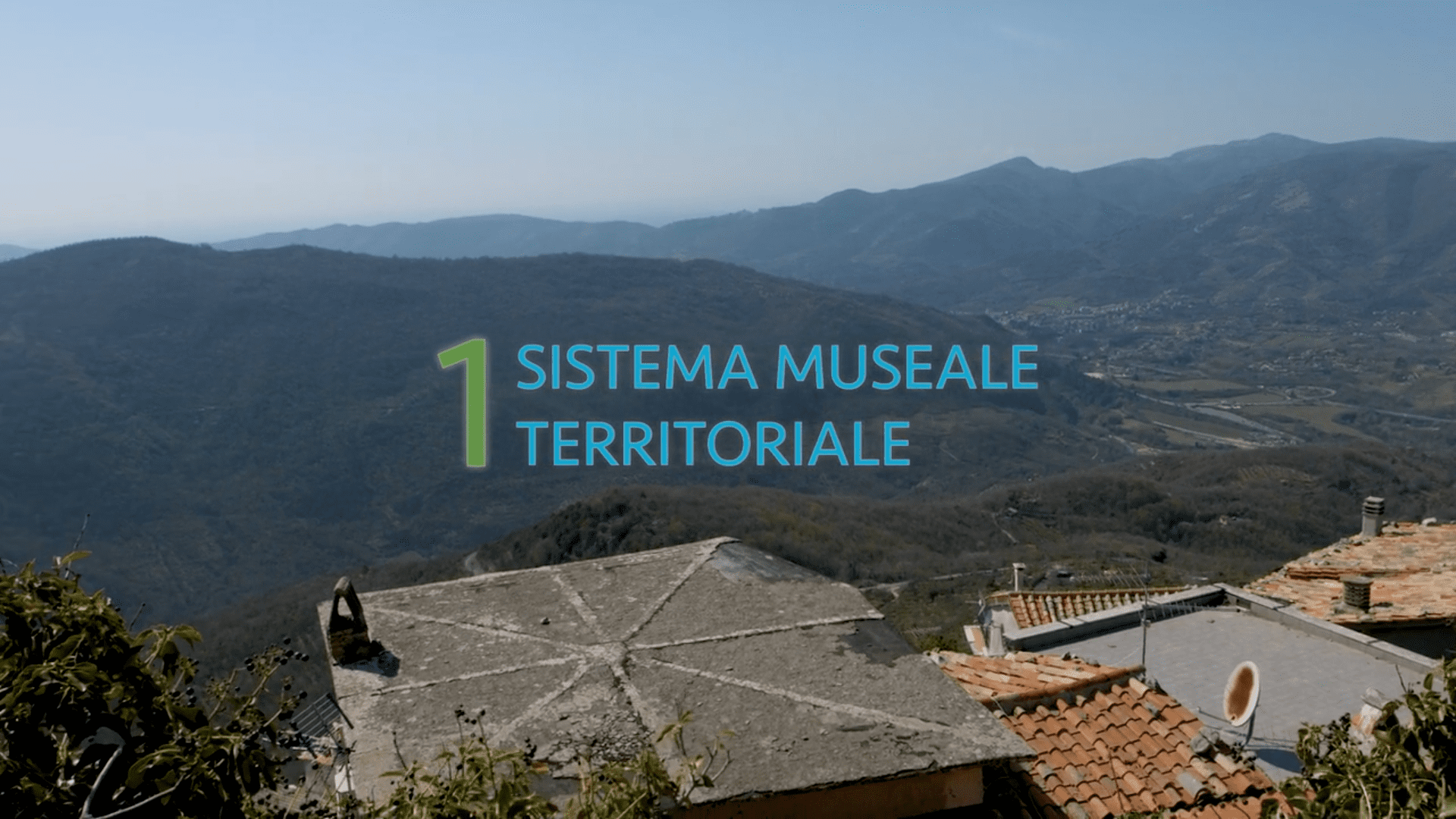 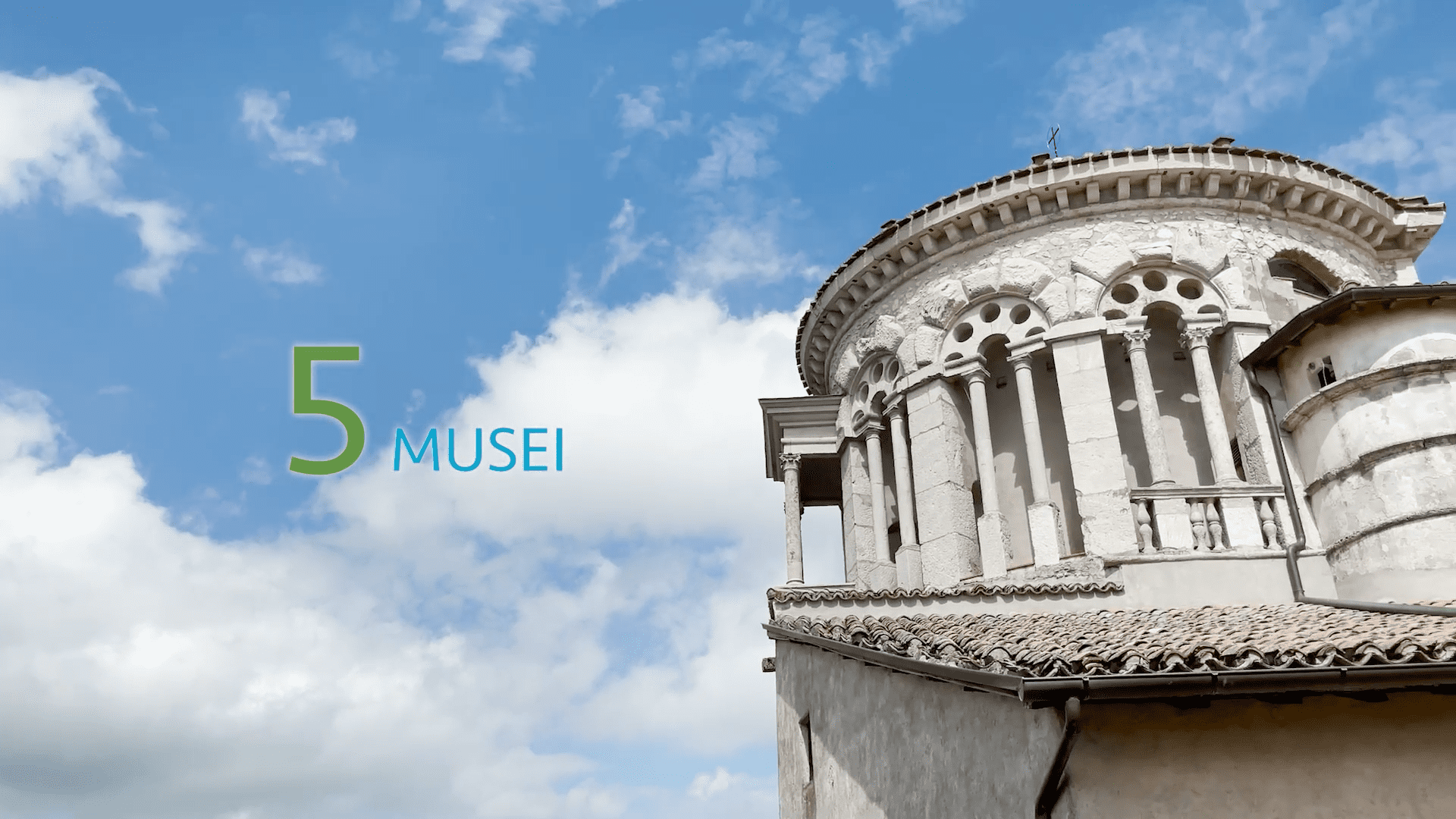 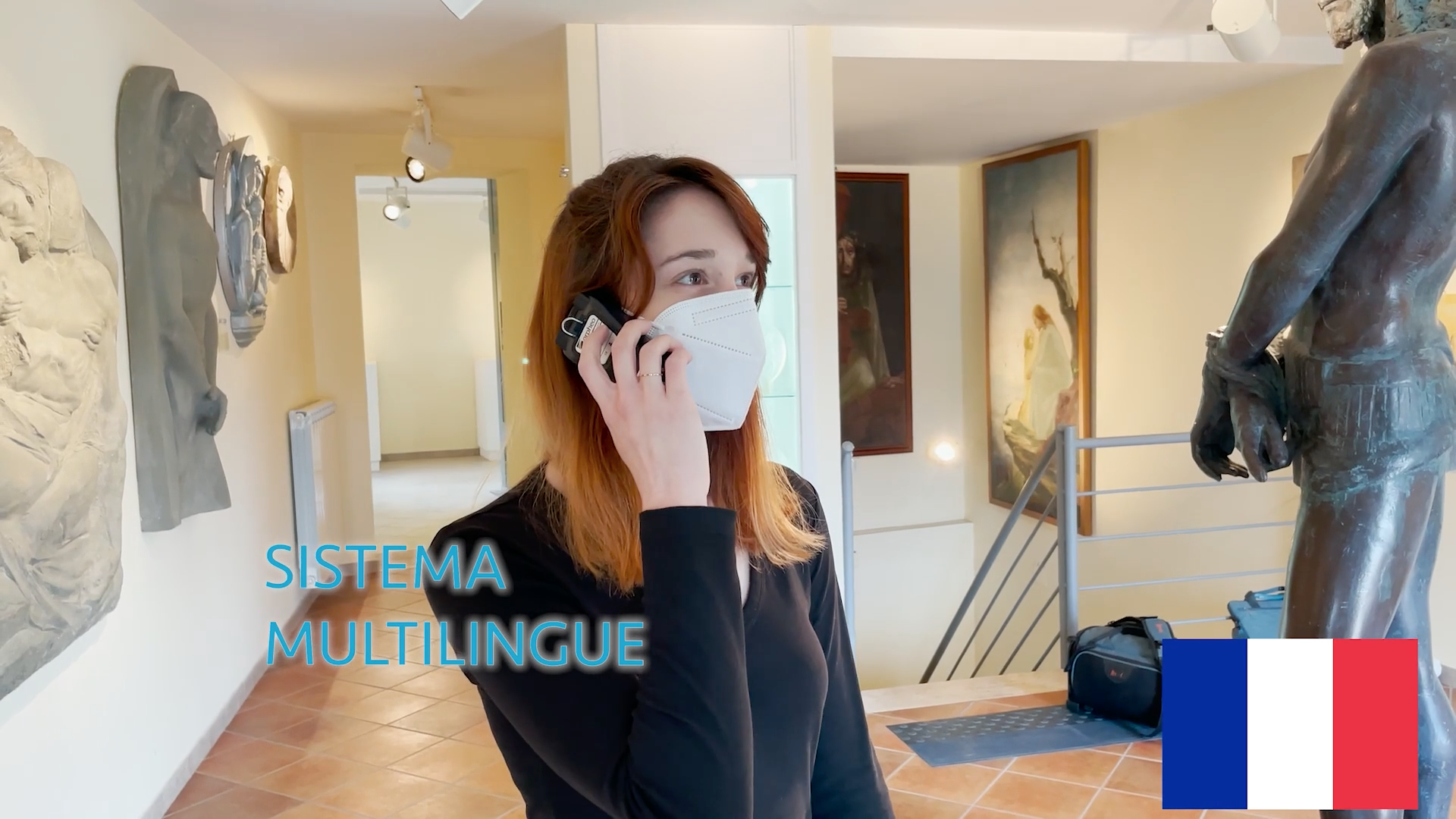 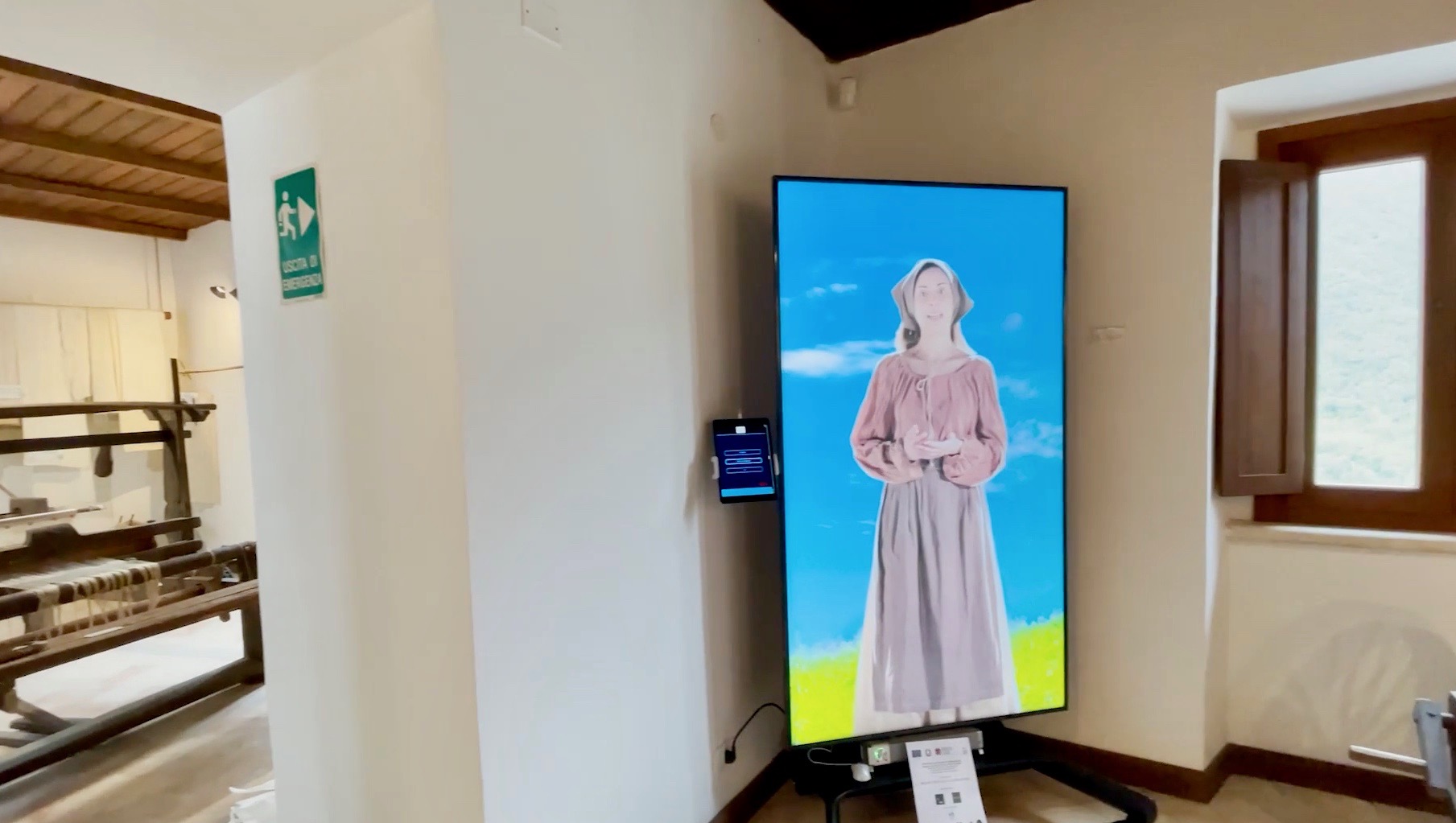 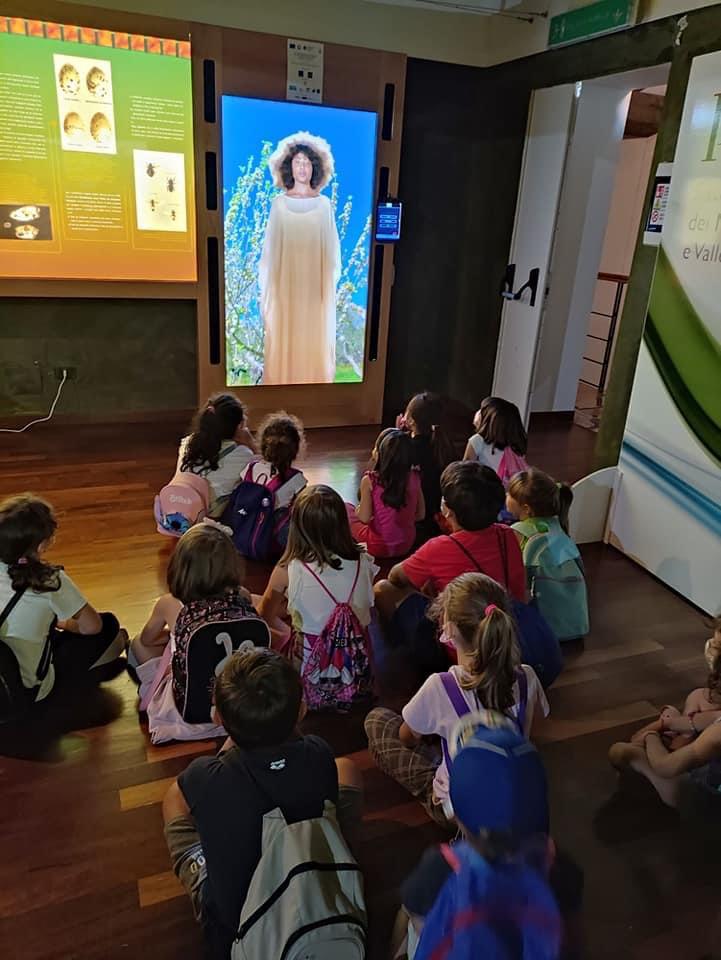 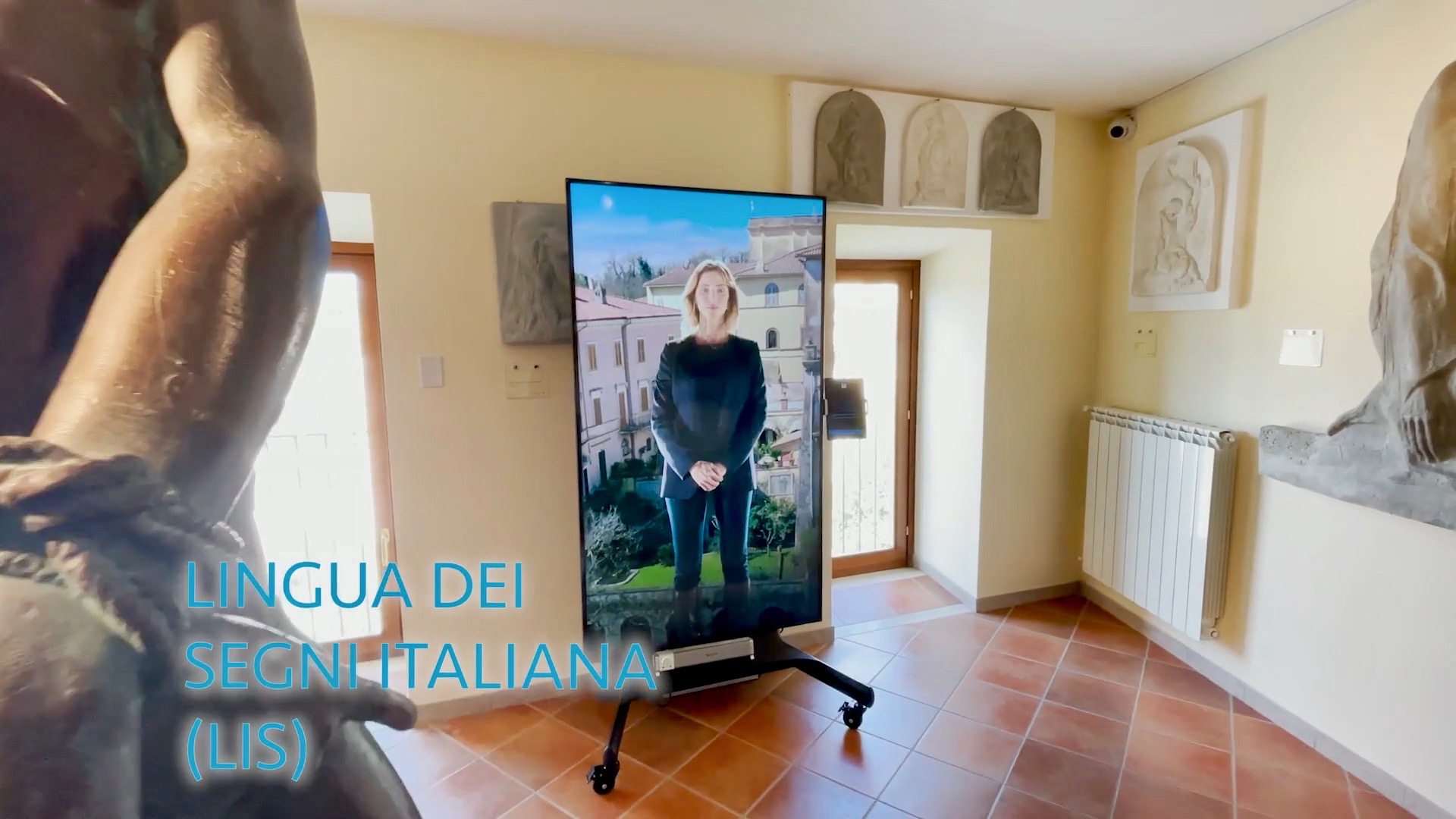 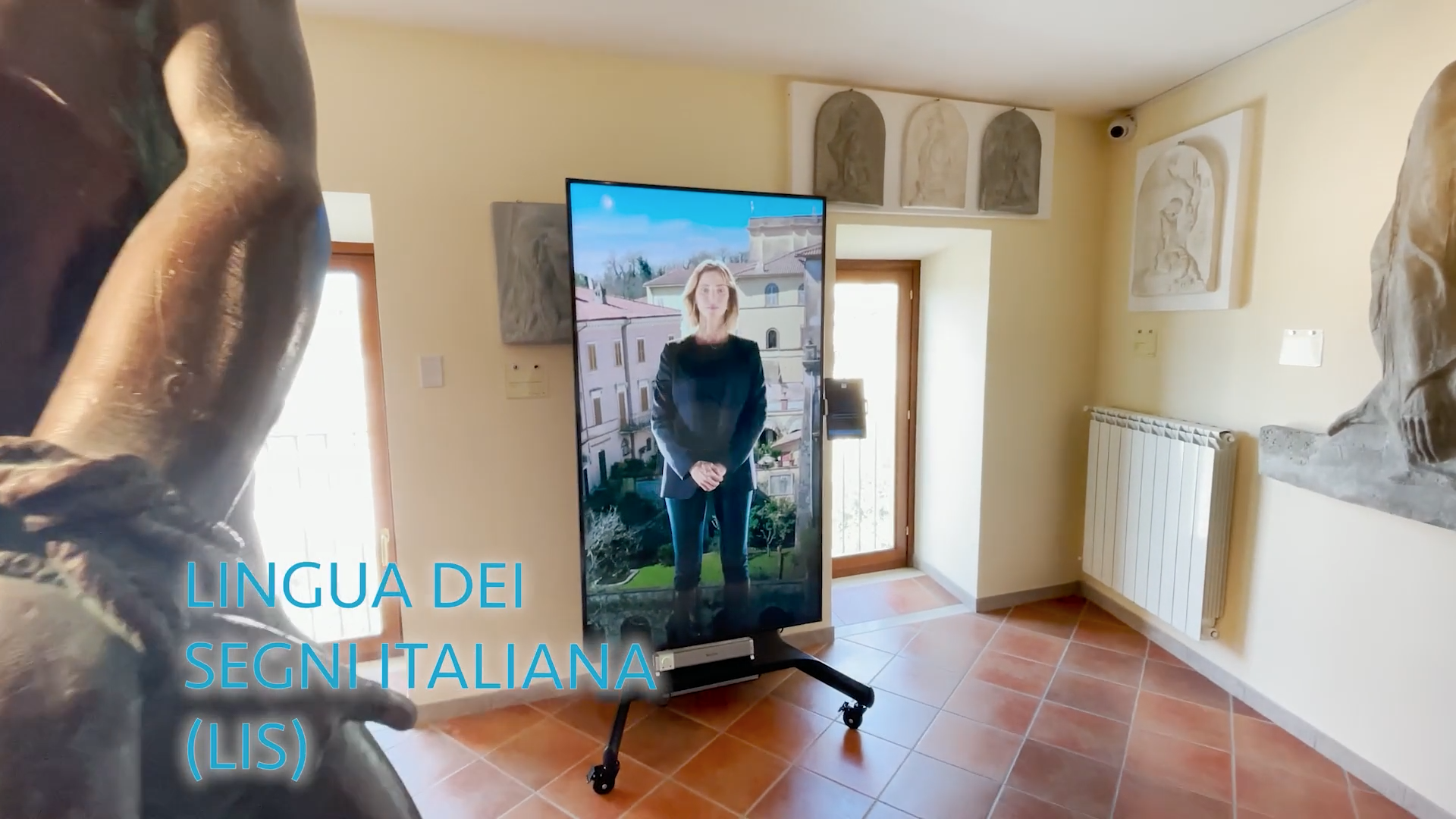 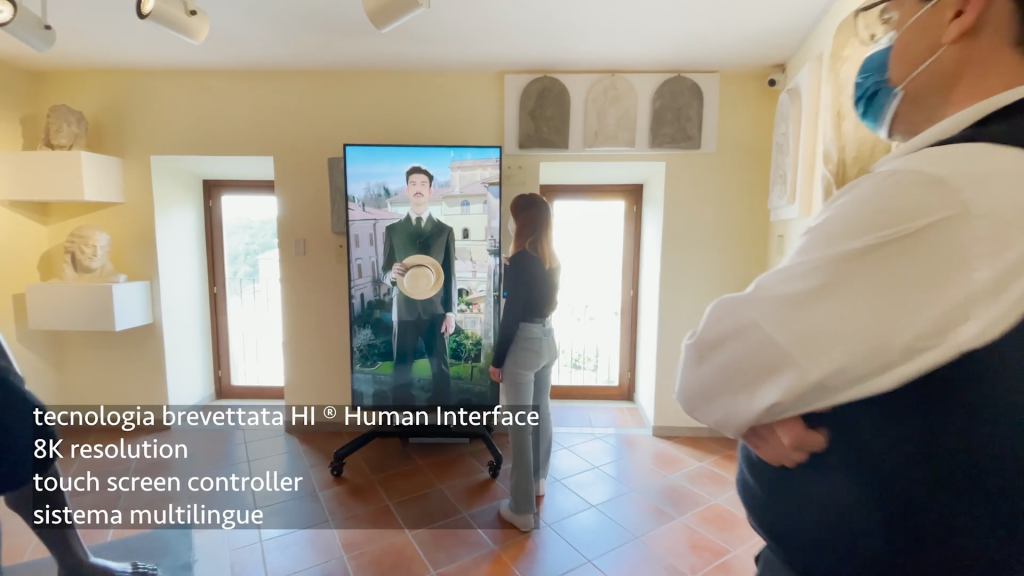