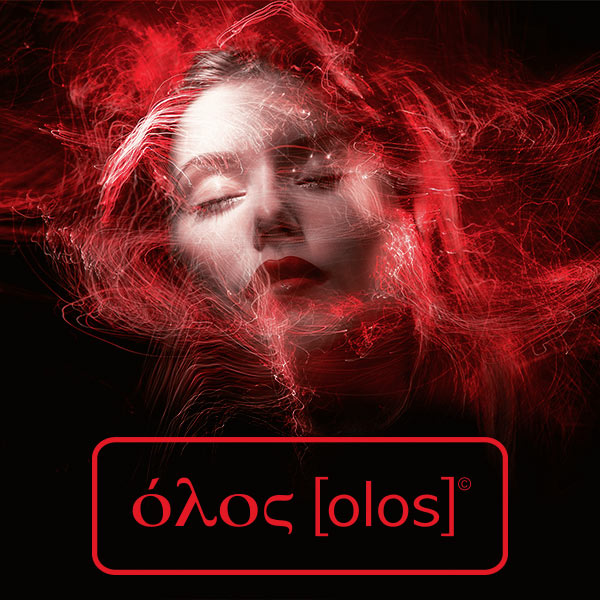 OLOS®️ – The New Frontier of Interaction

So far interfaces that reproduce perfectly the human expression and figure have been considered as a fundamentally unreachable goal, even if they represent a natural mode of interaction between man and machine. Through the pragmatic and effective fusion of human creativity, state of the art technology from IT (Information Technology) and digital cinematography, OLOS® reaches it and changes the assumption that this is just a matter of engineering: by playing parts and roles, human beings of flesh and blood supply all the expressions and actions used by the interfaces in the subsequent interaction with the users. Therefore, they look and behave so human that the term most suited to them is holographic human beings.

HI®️ – The Human Interface of the future.

The innovative patented method HI®Human Interface makes it possible to see interactive storytellers-characters on flat devices with customizable dimensions and is able to take advantage of virtual transparency and to reproduce both real and virtual environments.It represents the most natural mode of interaction between man and machine: a multilingual interface with anthropomorphic characteristics and artificial intelligence, which interacts with the users and reproduces perfectly facial expressions thanks to the efficient combination of human creativity, state of the art technology and digital cinematography. 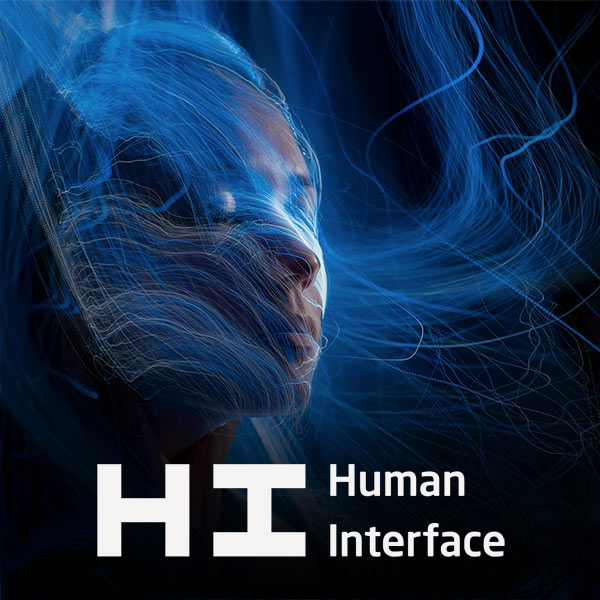